The final race of the Thirsty Irish Runners Grand Prix Series took place today and it was off to Walter’s Run 5k in West Roxbury, MA. The race starts and finishes at the YMCA in West Roxbury and the race is organized by the Parkway Running Club.

Today was a beautiful winter day out there with race time temperature right around 35 degrees but the sun was shining down on the course. The course is somewhat similar to the summertime Corrib Road Race held right around the corner but the hills are in reverse order. There is a good uphill climb leading into and partway through mile 2 but there is a really nice downhill finish for the race.

Great post-race amenities with both food, beverages and raffles galore were available inside the YMCA.

I ran the race feeling really good out there and finished with a time of 23:46 good for 7:40/miles.

In 2004, PRC re-named the race Walter’s Run (go to  www.WaltersRun.org for details) to honor a very special friend and member, Walter Burgess. Walter passed away suddenly in November 2003 at the age of 40 shortly after having completed the Great Floridian Ironman Triathlon. Walter was an active PRC member, Club Secretary and Newsletter Editor. He was an amazing athlete, forever working out either at the Y, on his bike, or running on the roads. More importantly, Walter was an incredible friend and inspiration. He was always there to run the slower members into the finish line, to organize the marathon long runs or group ski trip, to cheer others on, or to give us a big smile after a training run or race no matter the length.

The Boston Globe Santa fund was one of Walter’s favorite charities that he donated to regularly, even as a child. To more fully demonstrate Walter’s love of community and running, we have expanded the organizations receiving proceeds from Walter’s Run to include the YMCA Reach Out Campaign and a fund to send deserving young runners to running camp using Walter Burgess Scholarships.

A perfect morning for a 7 mile run through the trails and neighborhood abutting the Great River Preserve! #trailrunning #morningmotivation #saturdayvibes #wildlandstrust #bridgewater #runchat 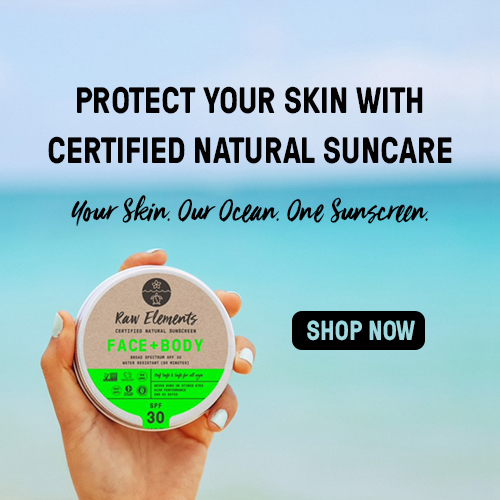 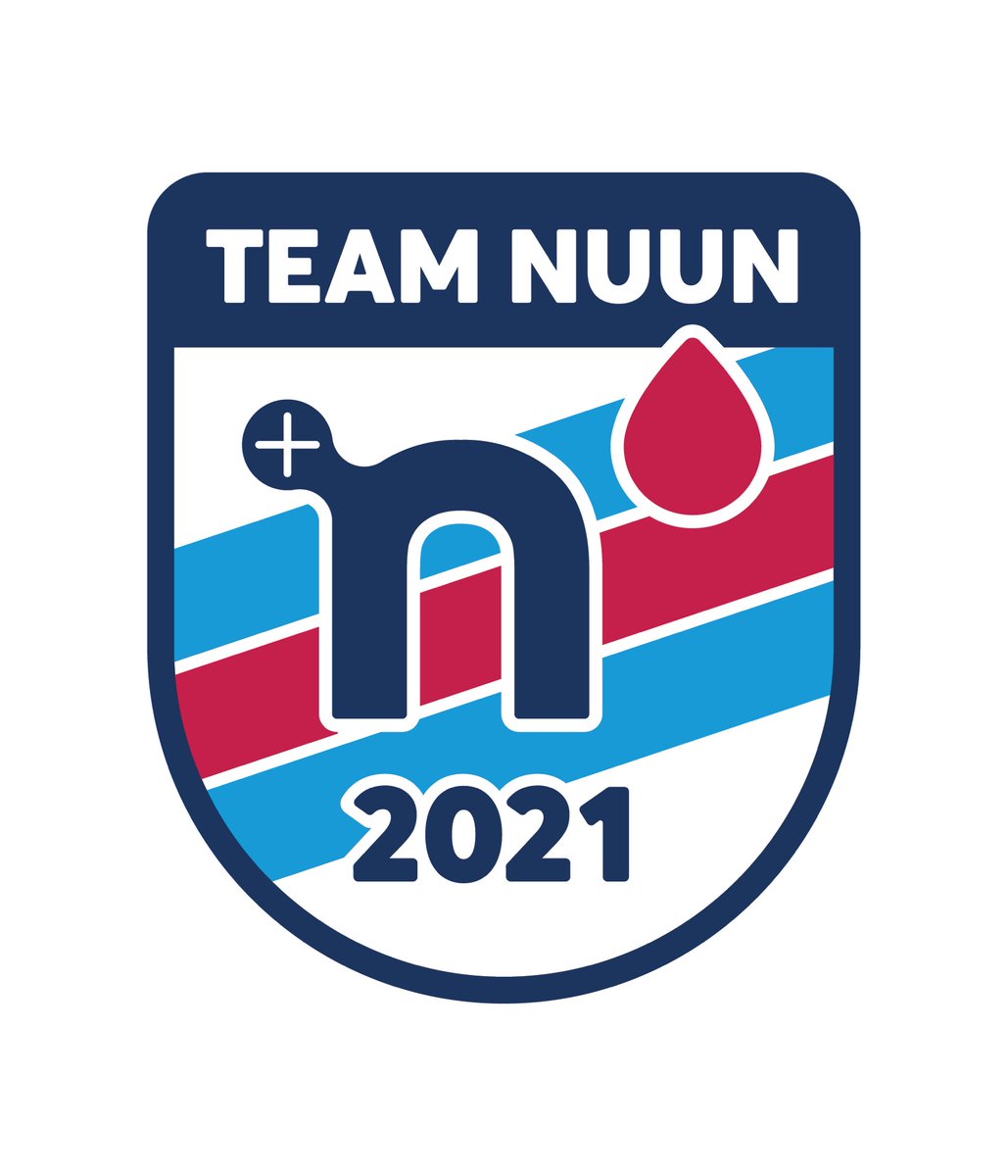